Why Are There so Many Forex Brokers in Cyprus 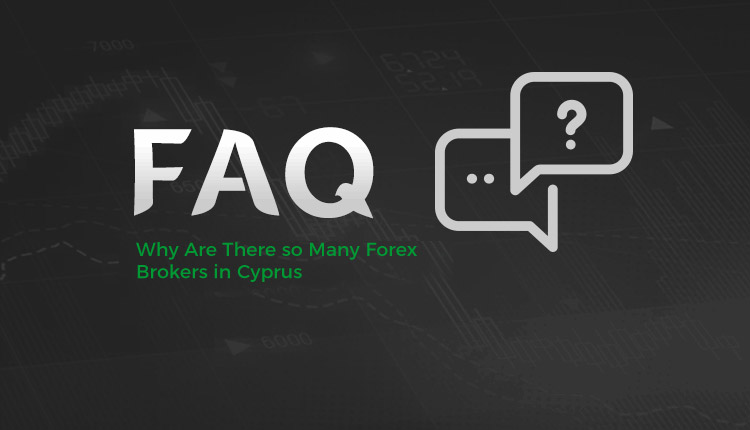 Introduction to Forex Brokers in Cyprus

In Cyprus, the capital markets are regulated by the Cyprus Securities Exchange Commissions, commonly referred to as CySEC. They are the national competent authority of Cyprus. Their responsibility is to oversee the financial services institutions which are based in the country, this includes all Cyprus forex brokers.

CySEC enforces international, European and local laws on local Cyprus forex brokers. Currently, there are over 250 regulated Cyprus Investment Firms listed on CySECs website. Approximately 200 of them are Forex brokers in Cyprus. So many Forex and CFD brokers have chosen Cyprus as their home, but why?

Until recently, Cyprus was a very popular jurisdiction for brokers to set up shop. The main reason was the ease of access to getting a license from the regulator in comparison to other European states. Once brokers had their Cyprus regulation, they were able to provide services throughout Europe due to passporting agreements between member states.

In our opinion, we believe there are two key reasons for Cyprus to boom in the retail Forex broker industry. These are the financial benefits and the culture of the island.

Because of MiFID II, capital adequacy requirements are equal in all European member states. Any aspiring broker-dealer will need to prove they have €730,000 of capital. However, there are many other financial benefits for Forex brokers in Cyprus.

Based on the above, there are a number of logical and reasonable financial advantages to set up a brokerage in Cyprus.

Cyprus as a popular tourist destination has attracted a lot of ex-pats from across Europe and the rest of the world. Cyprus until 1960 was a British colony. During British rule, Cyprus adopted a lot of traits from the Brits. In particular, the common law legal system and English became a de facto second language for Cypriots. The language is taught in schools from a very young age. This makes the environment very comfortable for ex-pats to invest and do business in Cyprus. And finally, because Cyprus is a sunny Mediterranean island it’s not a hard sell when trying to attract talent from abroad.

One of the most popular Cyprus forex and CFD brokers that grew into an international leader was FxPro. Check out their review on our site.

Coming Soon to cTrader – What to Expect?

Can you Trade Futures on cTrader?

Is it Possible to Use cBots in cTrader Web?

cTrader Programing – What Language does cTrader Use?