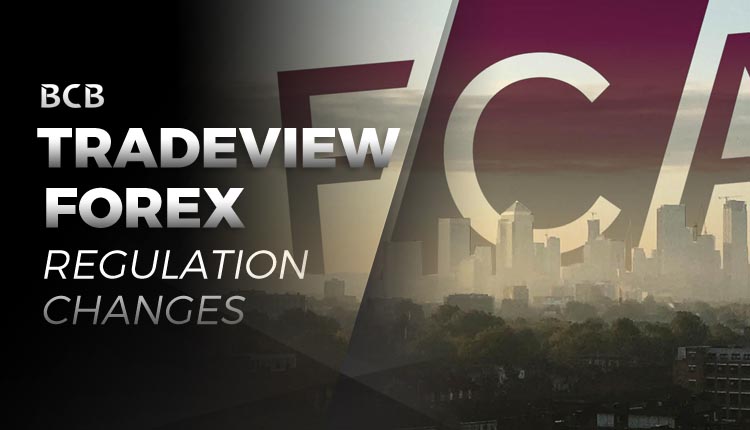 Tradeview Forex, a global provider of forex and CFDs has just announced that the company has extended its umbrella of licenses and unveils further plans that will ultimately result in authorization by the FCA in the United Kingdom. The expansion is well underway and will continue throughout 2020 as well.

Getting a European License

According to a company statement, over the past few months, two new companies promoting the Tradeview brand have applied for licenses with both the Financial Conduct Authority (FCA) in the United Kingdom and also with the Malta Financial Services Authority (MFSA) in the European Union. The companies goal is to have fully operational offices in the UK and throughout the EU by 2020. Considering Brexit is imminent, it looks like the company has had its hands full trying to get two new licenses as opposed a single license. If the UK remained part of the EU, all that would have been needed is one or the other, thanks to passporting rules which may soon no longer exist.

While there are many important changes that have just been announced by Tradeview one of the biggest is the broker’s new license from the Financial Services Authority in Labuan, Malaysia. South-East Asia is an important region for forex brokers and this area has historically been serviced by brokers based in Australia. However, ASIC is introducing product intervention powers which are even harsher to those of ESMA.

New Offices in Cayman and LATAM

The company which is headquartered in Midtown, New York with a distributed team around the world has announced further changes. The company is moving into a new office in the Cayman Islands, where a physical presence was always maintained for regulatory purposes. In addition, they are expanding their presence in Latin America with a new office in Lima, Peru,

The groups CEO Timothy Furey announced to their clients and partners “Tradeview has seen tremendous growth over the past 5 years and we want to thank all of you for being a part of that growth. We believe these new ventures will allow you to grow your business under the Tradeview brand for many years to come. As with everything, with growth comes change, and all Tradeview teams are focused on managing that change with the same singlemindedness and dedication that has characterized the Tradeview philosophy and ethic from day one.”

How to Start a Forex Broker