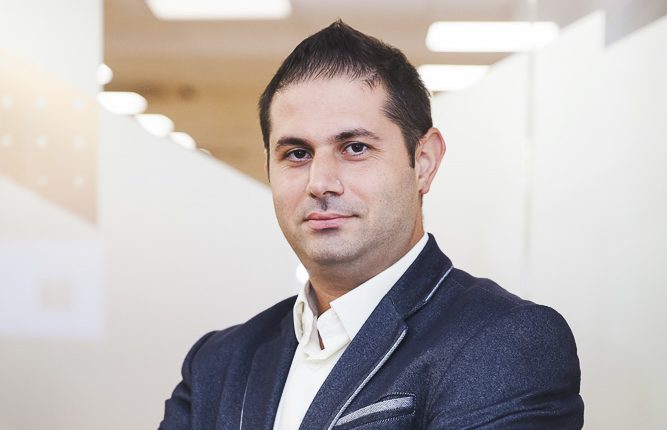 On the 9th of August 2018 Spotware Systems, the company behind cTrader announced a leadership shuffle up within the Cyprus based software development company. Andrey Pavlov, the founder of the company has taken a step back from his CEO position. This change is apparently for him to focus on the companies global strategy and giving an overall direction as the President of the company. Replacing Mr. Pavlov is Alexander Shulman, who is relatively unknown within the industry. Shulman does have almost three years experience at the company at the time of appointment as CEO of Spotware.

According to Mr. Shulmans Linkedin profile and his biography on the Spotware website’s leadership team page he has held non-executive management positions in several different software development companies and in different verticals in Ukraine and Cyprus.

Upon his appointment, Mr. Shulman announced a number of exciting plans in Spotware’s pipeline.

The first being the active development of a solution for companies to launch a cryptocurrency exchange. The solution is called cXchange.

We look forward to seeing more about what Mr. Shulman has planned for the company.

How Popular is cTrader

Comments are closed, but trackbacks and pingbacks are open.