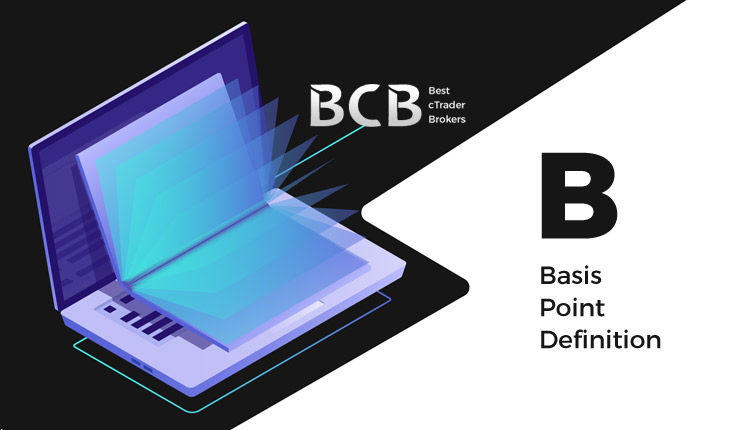 A Basis Point is 100th of one per cent (0.01%). It’s used to describe interest rates or fees that are less than one per cent. Sometimes you may also see it expressed as “bp” or “bps”. The phrase is commonly used as it’s easier to say “one Basis Point” instead of “zero point zero one per cent”. You will find references to Basis Point being used to describe fees or commissions when trading stocks, indices or cryptocurrencies. The term is not often used in Forex trading. Trading fees in Forex are represented as a commission in USD or as a markup on the Bid and Ask price. Forex trading fees are much less than 1 bps and therefore making it less comfortable to use in this context. For example, if your broker charges a trading commission of $45 per $1 million, this would be expressed as “zero point four five of a Basis Point” which is not easy to say in this context.