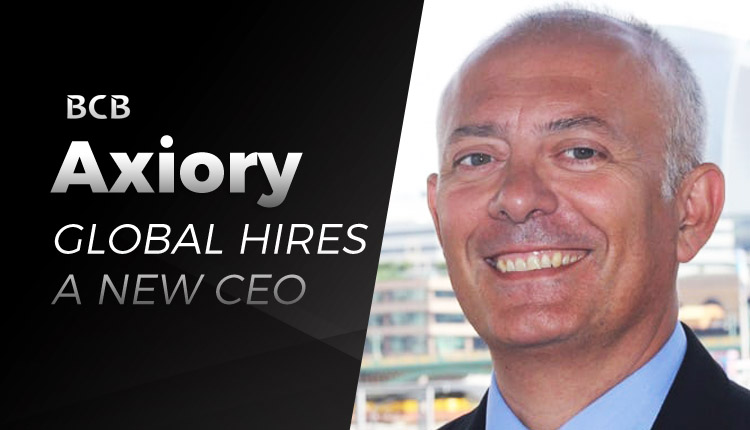 Axiory Global, a Belizean based forex broker offering cTrader since 2016, has just announced the onboarding of a new CEO. The company has selected Roberto d’Ambrosio to take over as their CEO. Roberto comes with a strong background in the forex industry. He has previously held high-level positions at other well-known brokers, such as FXDD and Tier1 FX, and the CEO of Alpari Research and Analysis, which he left in February. We look forward to seeing what’s in store for Axiory in the future. The company seems to be taking proactive steps towards expanding into new markets. In particular, the company has just expanded into the lucrative MENA region.

Not so long ago, Axiory announced that it had opened the doors of its Dubai office. This new office, launched in May 2019, is aimed at supporting the Middle East forex market. We can expect Axiory to start expanding the languages to provide support to customers within the near future. The company has a solid reputation for providing first-class technical support, which we should expect to continue via the new Dubai office. In addition, it would be likely to see them become more active in the local seminar scene. In Dubai and across the Middle East, there are many exhibitions and seminars held around the year.

New Technology is Coming to Axiory

According to the popular forex industry and business news site ファイナンスマグネイト, a lot of new technology is coming to Axiory. Apparently, the broker’s tech team is actively developing faster onboarding which should be fully automated. On top of that, the firm is looking at introducing new payment methods for their clients.