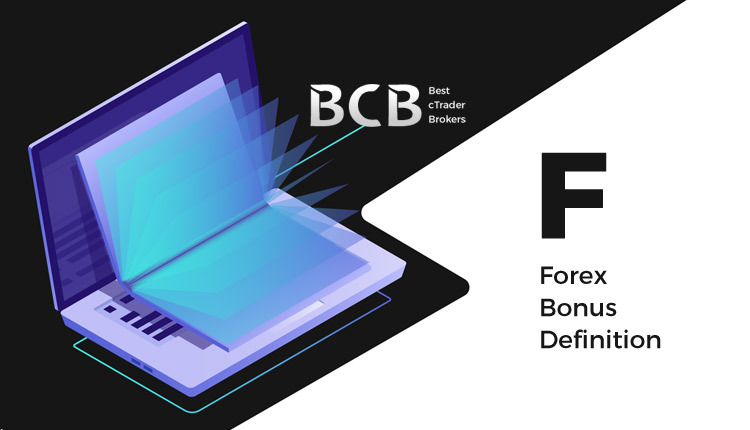 Forex bonuses are a reward system or incentive used by forex and CFD brokers. Bonuses are given to traders for signing up, making their first deposit, making further deposits and other actions the broker wants traders to make. Forex bonuses were once upon a time offered by brokers as standard. How bonuses could be acquired and how they could be used varied significantly from broker to broker. This became a very controversial topic as a lot of brokers were misleading investors with too good to be true offers. At one point, these offers got way out of hand and many regulators have since banned them. The problem with these bonuses is that naïve traders would part with their cash expecting an instant reward, except there were usually strings attached. Those strings required traders who in most cases were not ready to start trading. Those traders lost their money. Hence why regulators have outright banned them. Today, you will only see off-shore brokers offering bonuses.

Another stigma attached to bonuses is that brokers who run an STP or A-Book model could not afford to give such bonuses. This is because their profits come from a small commission or markup on traders’ orders. Usually, this is not a big amount. It was presumed by many that brokers who could afford to give such lavish incentives were banking on their clients not only losing the bonus they were given but also the initial funds they deposited. These days, finding a forex bonus would be rare, but not impossible.