First in First Out (FIFO) 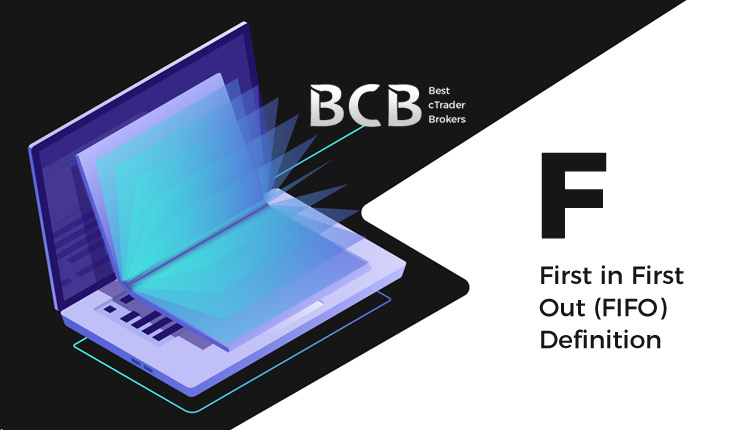 First in First Out (FIFO) Definition

The term First in First Out or FIFO is not exclusive to trading financial instruments such as stocks, futures and forex. It’s a common term in inventory management and accounting too. For example, the first item that is bought should be the first one that is sold. Typically this rule would be most useful for produce with expiration dates. You want to sell the oldest produce first before it expires. Even though financial instruments do not grow mould, in practice the concept is the same. What you bought first should be sold first.

For example, if you enter the market with three separate orders to Buy 1,000 EUR/USD at with three different entry prices, such as;

Most forex and CFD traders find this rule restrictive so they would not use it out of choice. This because traders can have multiple orders for the same asset but at different entry points. Traders would want to close a profitable position and keep unprofitable ones open, waiting for the market to move in the favour or those unprofitable positions. However, if the unprofitable order was created first, then that’s the order that will be closed first. The concept has been enforced by the NFA in the United States. Along with the FIFO rule, the NFA also enforces Netting accounts on retail traders. The FIFO rule is easier to understand in conjunction with Netting Accounts because of how they work.

One Cancels the Other (OCO)