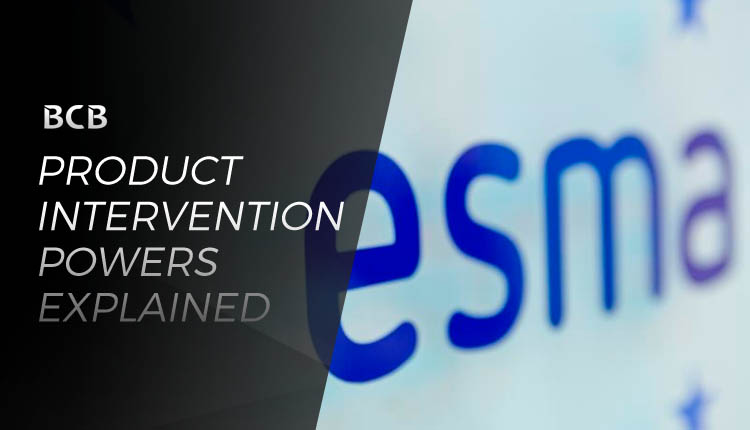 Noteworthy brokers who have either moved offshore or have always had a presence in an alternative jurisdiction include Axiory (Belize), IC Markets (Seychelles), RoboForex (Belize), Traders Way (Dominica) et Tradeview Forex (Cayman).