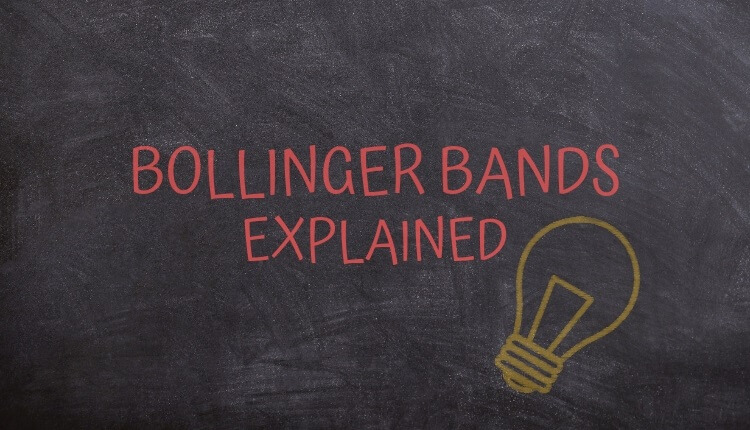 What are Bollinger Bands

Bollinger Bands are a type of indicator used in technical analysis to gauge the volatility of a market. Their use is quite common amongst traders. They are considered a basic part of most traders toolkit and are a default indicator available in most trading platforms. cTrader is no different, the Bollinger Bands indicator is ready to use out of the box. It’s available on Desktop, Web and Mobile versions of cTrader.

What are Bollinger Bands for?

While the interpretation of any technical analysis indicator varies the most typical uses of Bollinger Bands are for finding;

In cTrader the Bollinger Bands indicator is plotted on top of the price chart. It works by drawing a moving average line on the chart and then adding and subtracting standard deviations to that moving average. Standard deviations are used to measure the volatility. This forms a channel that will theoretically contain the biggest percentage of the price movement according to statistical theories of standard deviation and normal distribution. The distance between the upper and lower Bollinger Band shows the volatility of the market. The further apart the bands are the more volatile the market.

The Moving Average Types that can be used for Bollinger Bands in cTrader are Simple, Exponential, Time Series, Triangular, VIDYA Weighted and Wilder Smoothing.

Bollinger bands can compliment Renko Charts very well as both indicators help to spot similar events. This means one indicator or signal can verify another. As Bollinger Bands incorporate a Moving Average you should be careful which indicators you pair them with. Average True Range, MACD Crossover and Stochastic Oscillator are popular examples of such indicators in cTrader that also use Moving Averages.

FAQ: Who is Spotware?