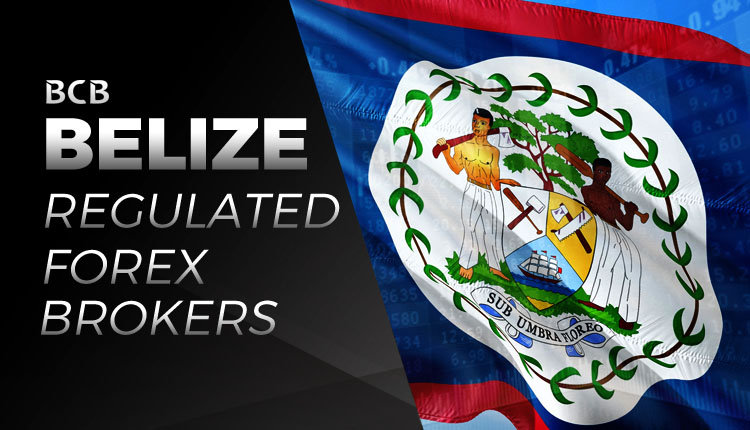 Belize is a country in Central America, despite being in the Latin America region of the world, Belize is actually an English speaking country. Not Spanish or Portuguese as you may think. This makes it a very comfortable business climate. The Belizean financial services regulator is called the International Financial Services Commission (IFSC). The IFSC is the government agency responsible for regulating forex trading brokers based in the country. Let’s explore what you should know about Belize regulated forex brokers.

There are two main reasons that a forex broker would want to set up shop in Belize. Firstly, as a former colony of the British Empire, English is the countries first language and the legal system is somewhat familiar to foreign businesses.

Is Belize IFSC a Weak Regulation?

The IFSC sets out specific requirements for Belize regulated forex brokers to meet and maintain in order to keep their licenses. They regularly issue warnings about unauthorized firms and inform the world about the expiration of licenses which haven’t been renewed. For example at the beginning of this year, 41 licenses were not renewed. Currently, there are a total of just 32 brokers regulated by the IFSC in Belize, this is far lower than for example Cyprus, another well known hot spot for forex brokers.

The IFSC requires brokers to follow pretty standard rules. These are;

Is Belize a Country for Investing In?

You may have heard negative or controversial things in the past about Belize and other countries in the region such as Panama. In particular, Belize has been considered a tax haven with strong bank secrecy acts. As a trader, you may have apprehensions about brokers regulated by the IFSC in Belize because of this. However, the world has changed a lot since the early 90’s when most of the Belizean business and banking laws were established, primarily to attract foreign money. Terrorism and laundering the proceeds of crime are major concerns internationally. Belize, like many other similar countries, must cooperate with a number of international policies.

Belize is firstly a member of the Caribbean Financial Action Task Force, which is an inter-governmental body which exists to examine and develop measures to combat money laundering. Belize has signed the Tax Information Exchange Agreements (TIEA) along with 100 other countries and Belize complies with the United States Foreign Account Tax Compliance Act (FATCA). This highlights that Belize is up to many international standards.

Belize has an official watchdog of the financial markets, companies licensed by the regulator are as many other regulated brokers. No regulated company is without its risks. However, business laws in Belize make it easy to set up a company with a high degree of anonymity. This means brokers who want to engage in conning or scamming traders can easily do that from Belize because recourse is somewhat limited due to the relative anonymity. If you discover a broker from Belize, you can quite easily do a google search to find if they are in fact listed on the regulator’s website. Or just check this list.